Exactly what it says on the tin.

Lately (which is to say, last time I decided to play minecraft for a little while) I've been building some things in creative mode for location reference for a post-session rp I'm apart of, with a handful of plugins installed on a private server for various odds and ends. 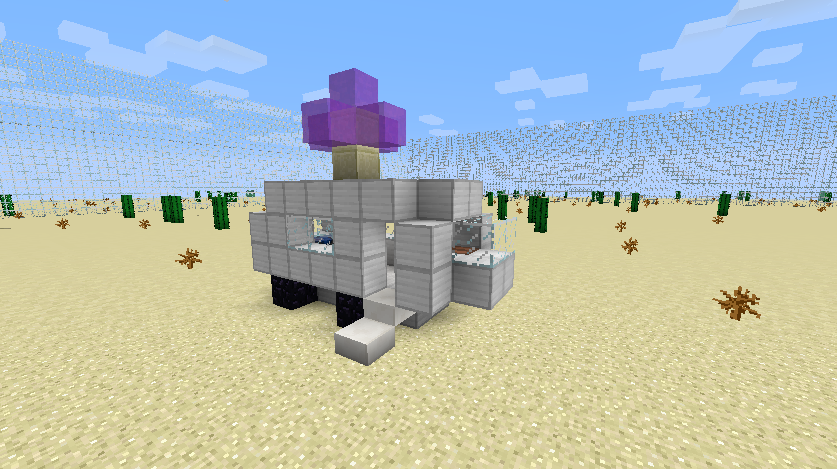 Here's an ice cream truck. It's kinda eh, but that's what happens when you're making a vehicle. 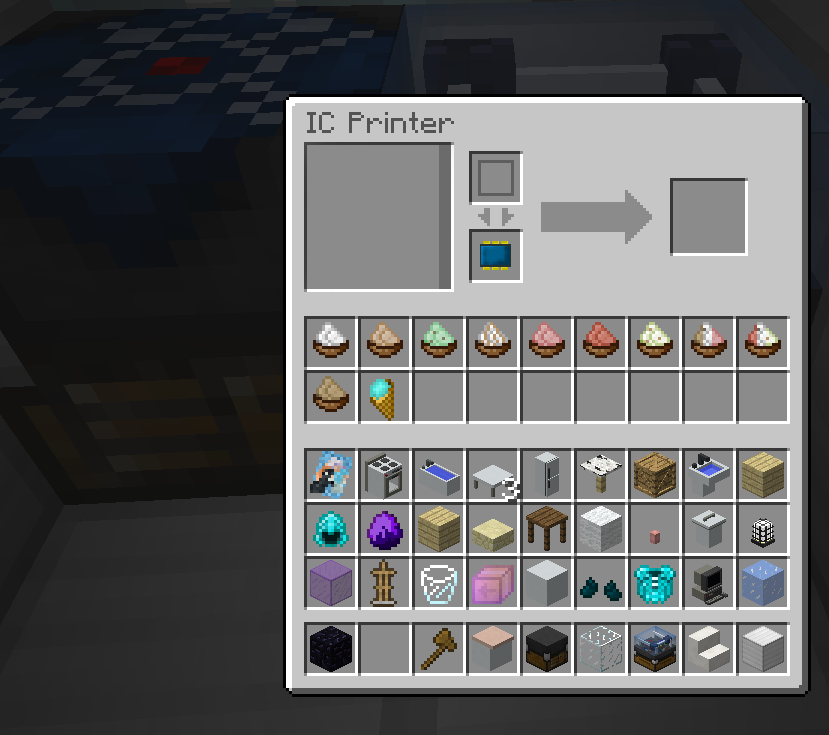 Inside there's my rough approximation of an ice cream replicator, which is just an IC printer (I have no idea what it does usually) filled with various types of ice cream. 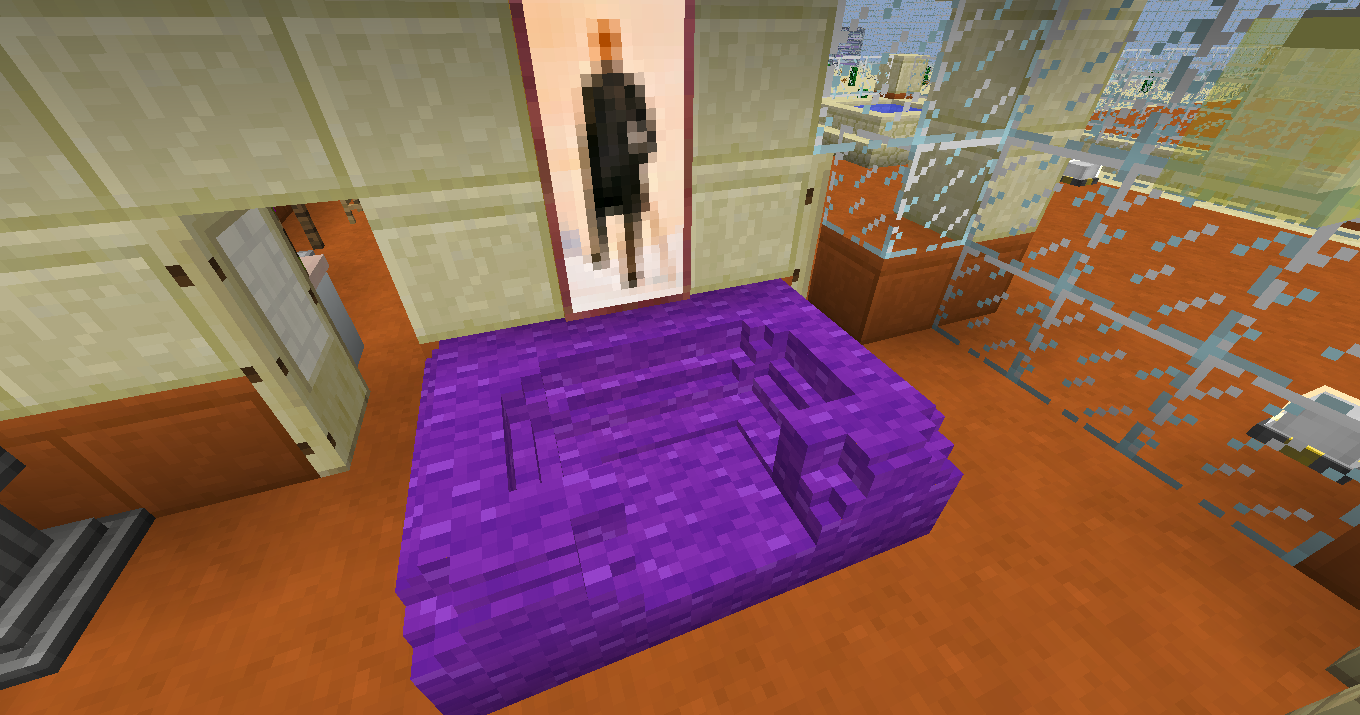 Here's a large bed designed for my main character's pet slowpoke. I used chisels n bits to carve it. We don't actually have a pokemon plugin on this server because we already have a zillion plugins which makes log-in take foreeeever, and there's not very many pokemon in that town anyways. 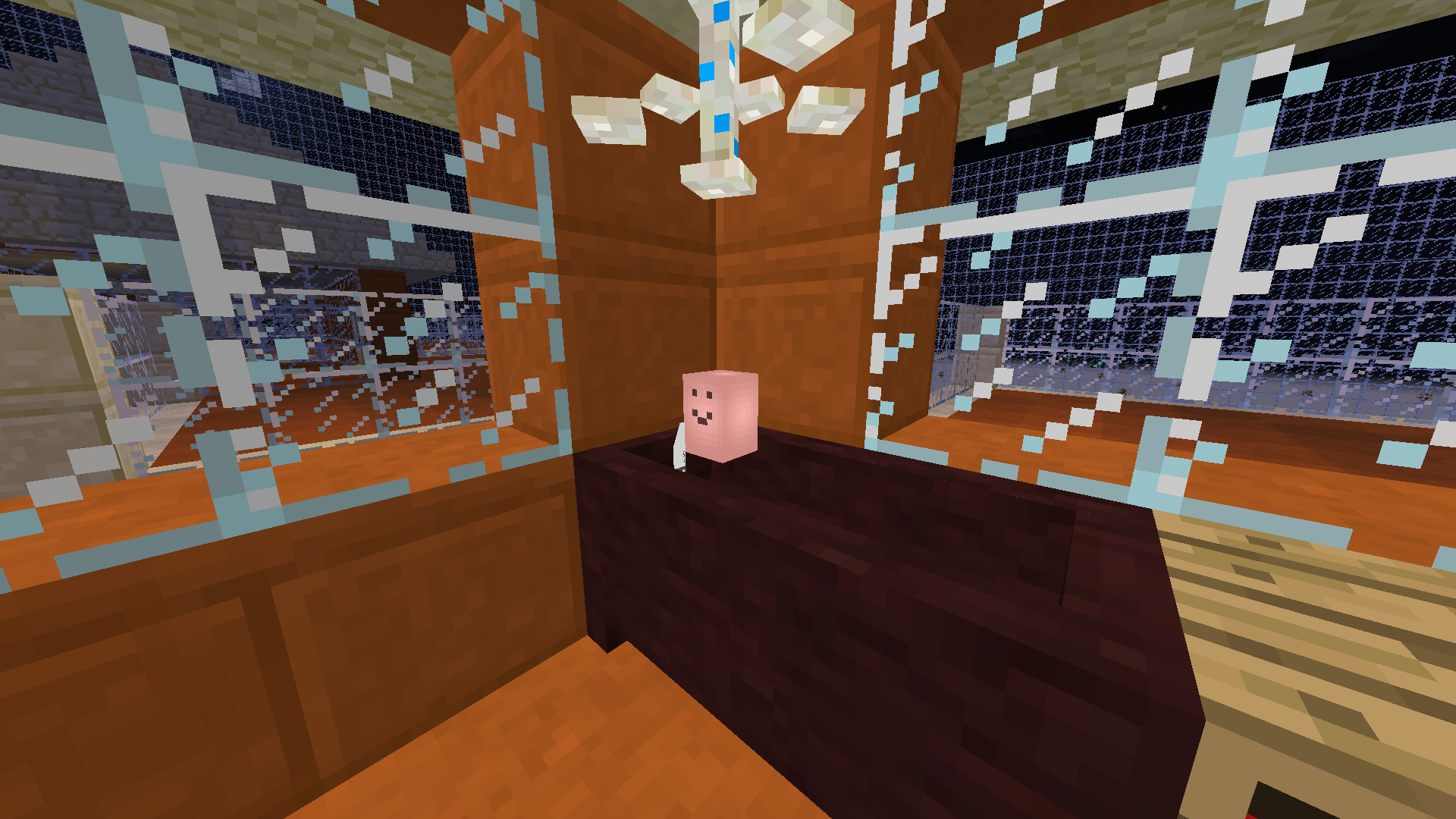 Here's a happy potato with a knife, standing in for a baby (with a knife), in a carved out crib. has some weird special magic-y device as a stand-in for a mobile.

(If you couldn't tell, I have hardly an idea what half of the things are in most of the plugins installed on this server.)

So, what have y'all got put together?

this summer i made this hole in survival near my base as a way to access the mines hehehe. it was p fun. 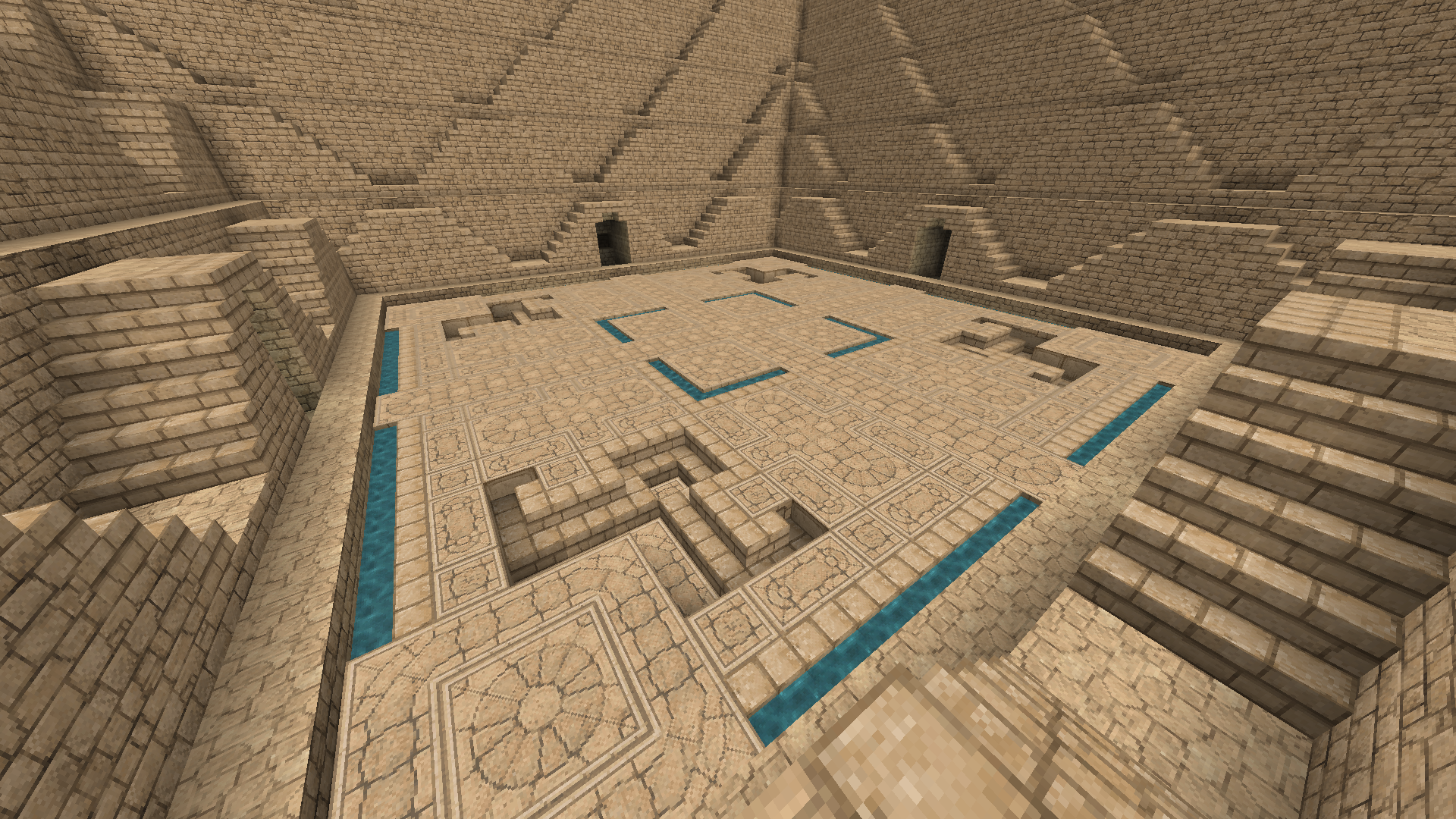 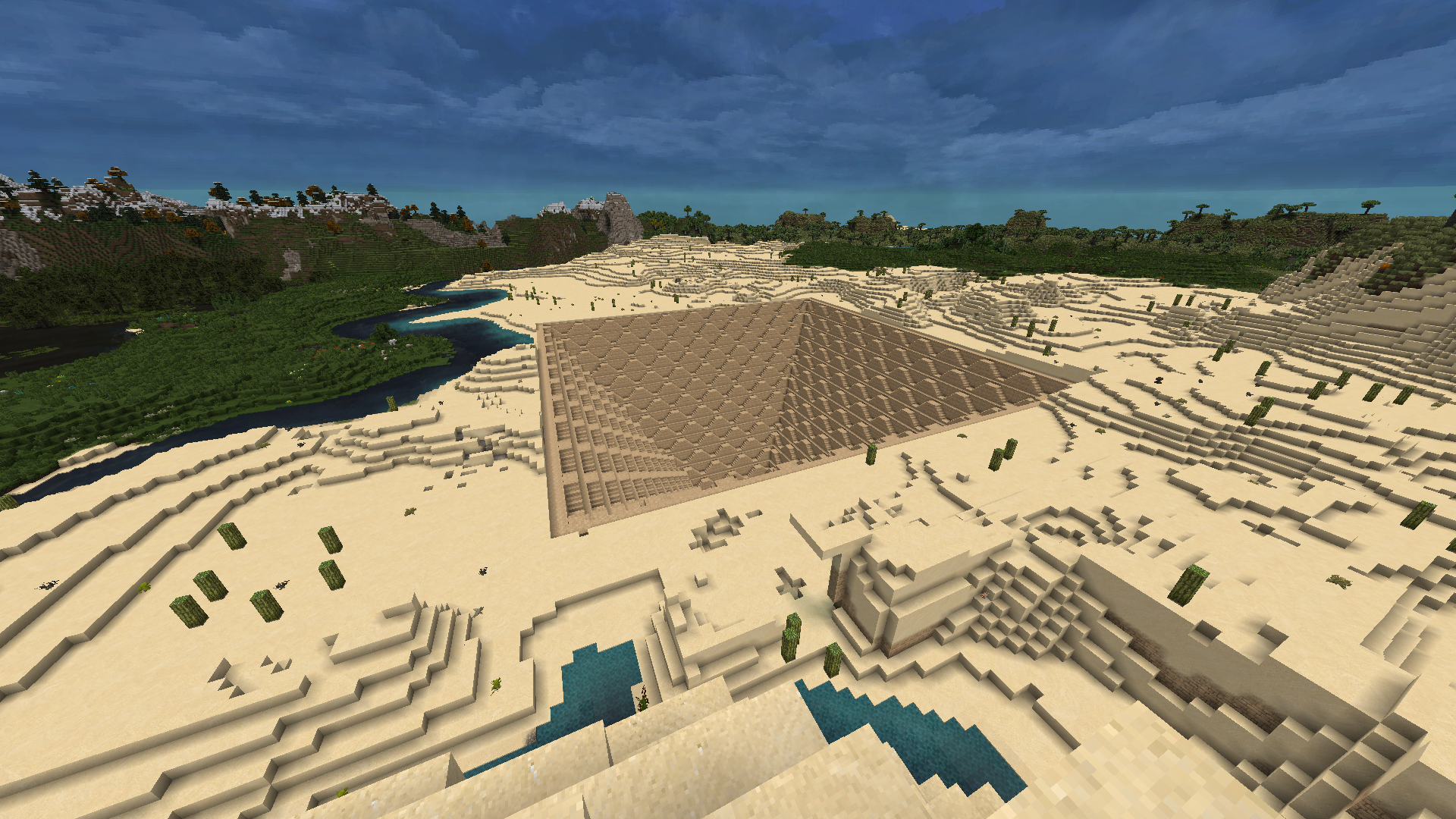 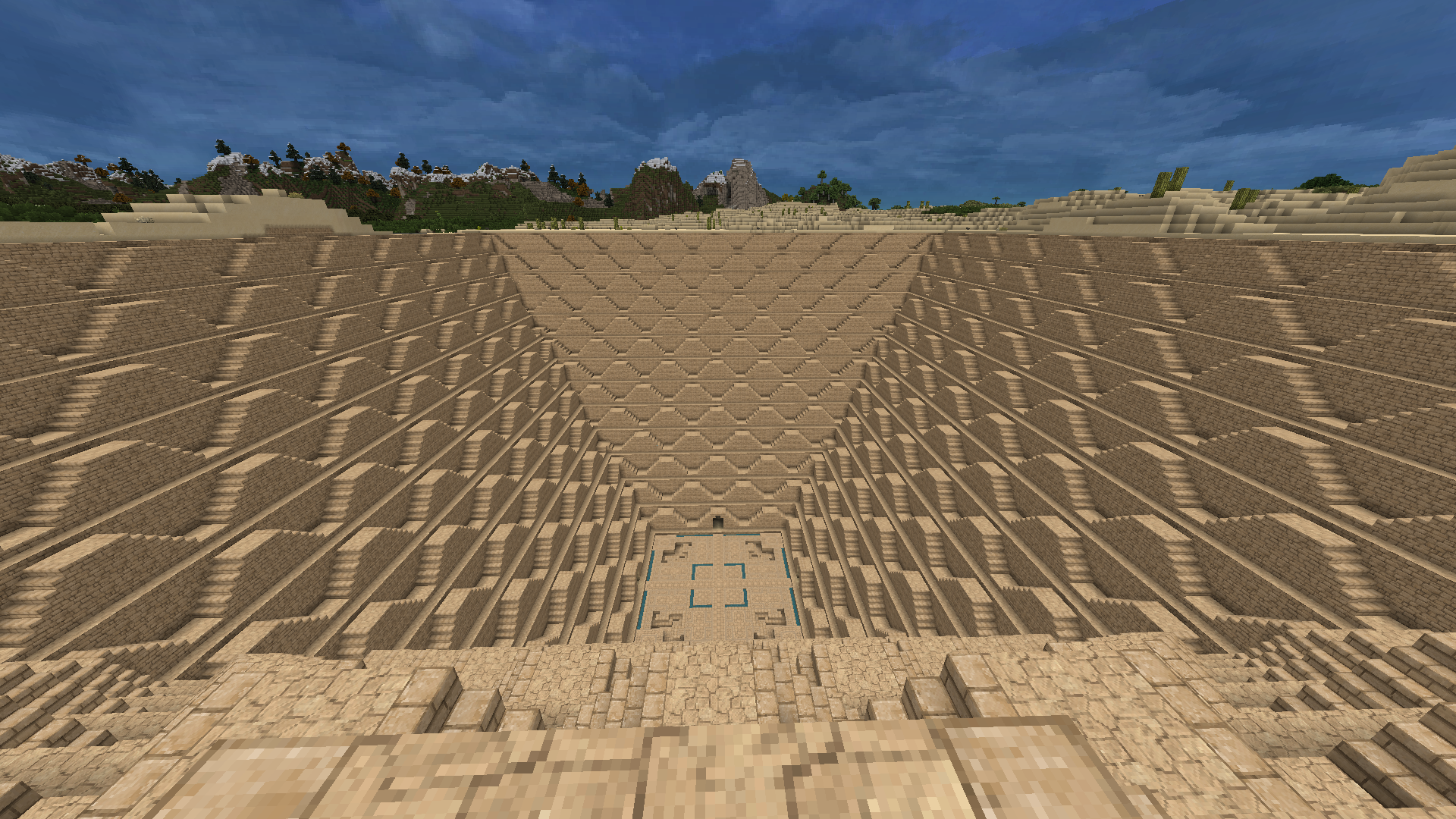 i also finished like, yesterday, a lil bridge i was working for my gothic city map! (the villager there for size reference) 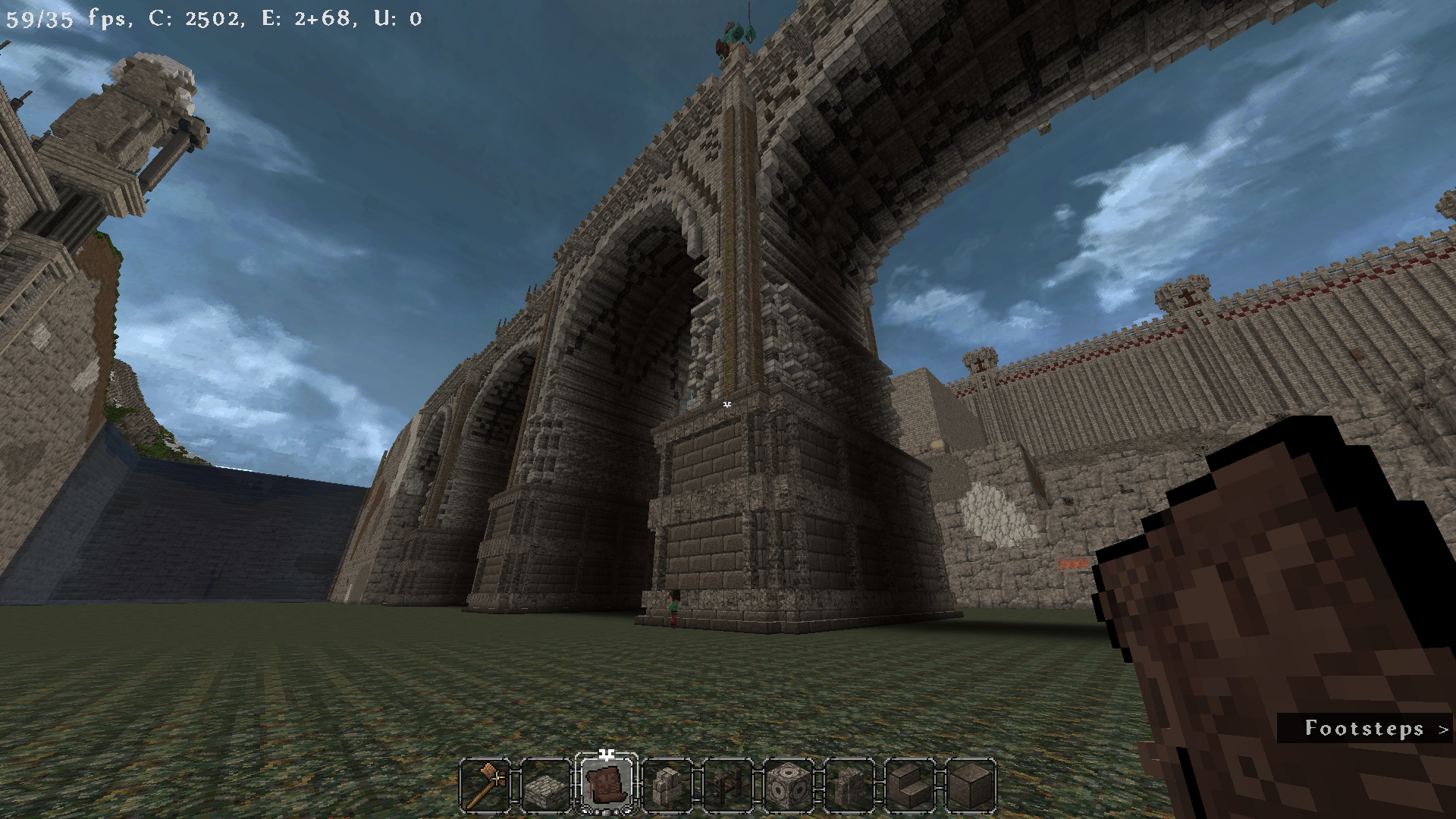 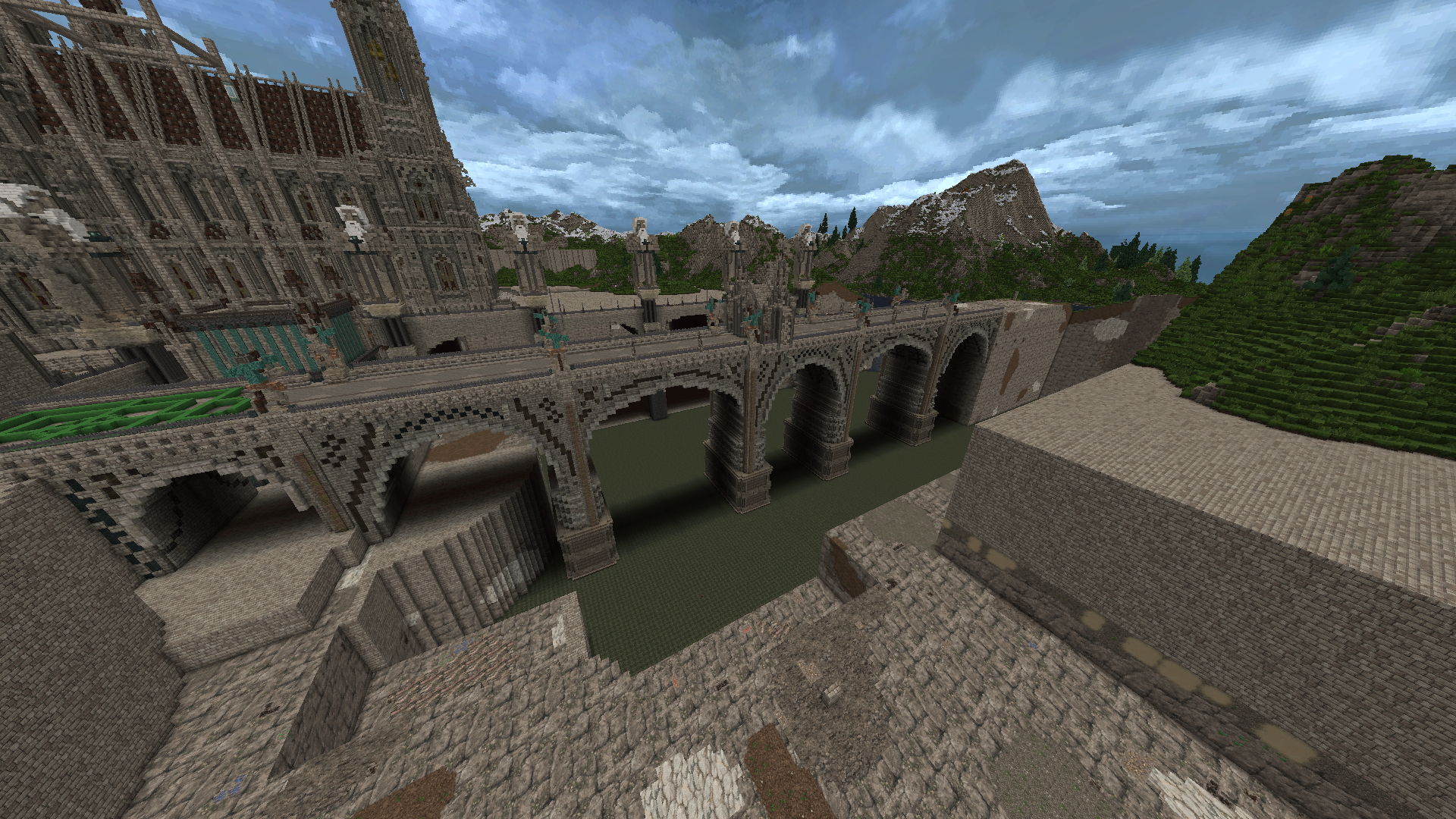 and i also finished the abbey i made on the same map! 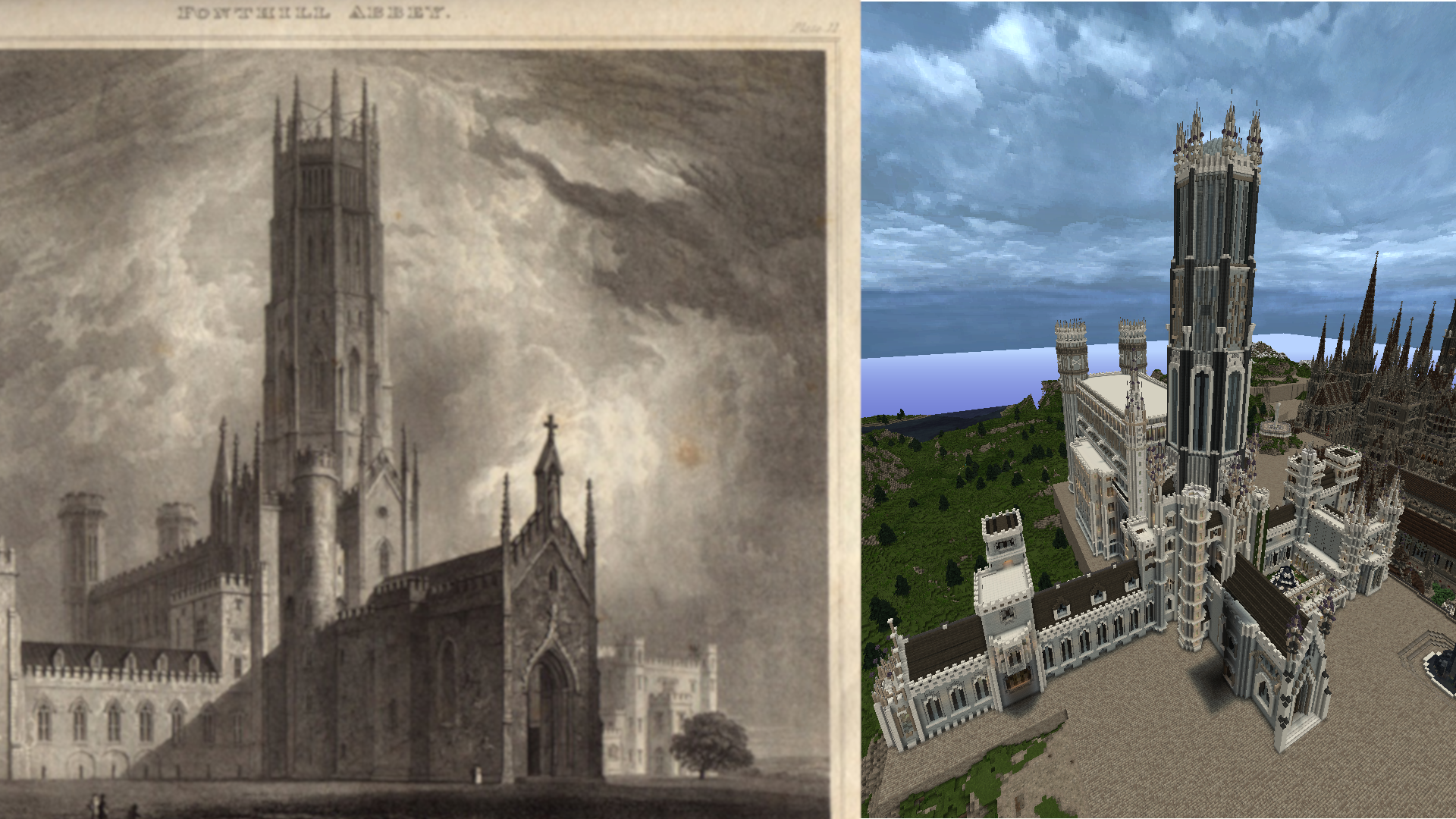 currently im working on two things. im slowly but surely finishing my winterfell castle (made with the 3dmodel shadiversity made using the books as reference) 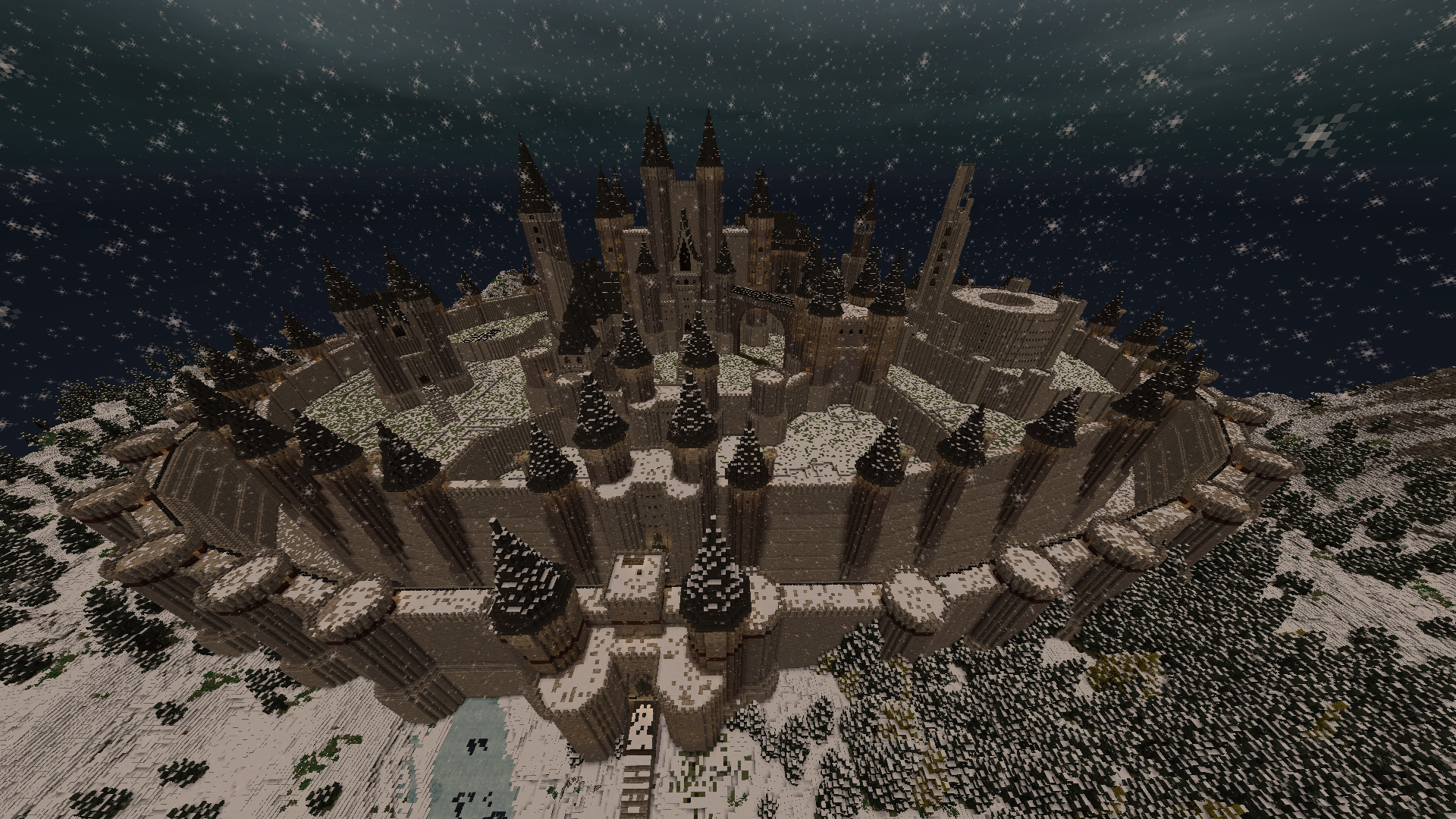 all the big buildings are shells honestly, i gotta start doing some internal work around there or something.

i also have the previously mentioned gothic city, which is a place ive been working (more like chilling) at for around 2 years now. that place is where i put basically everything gothic i feel the urge to make for one reason or another, although i wont lie, i take great inspiration from yharnam (see bridge) 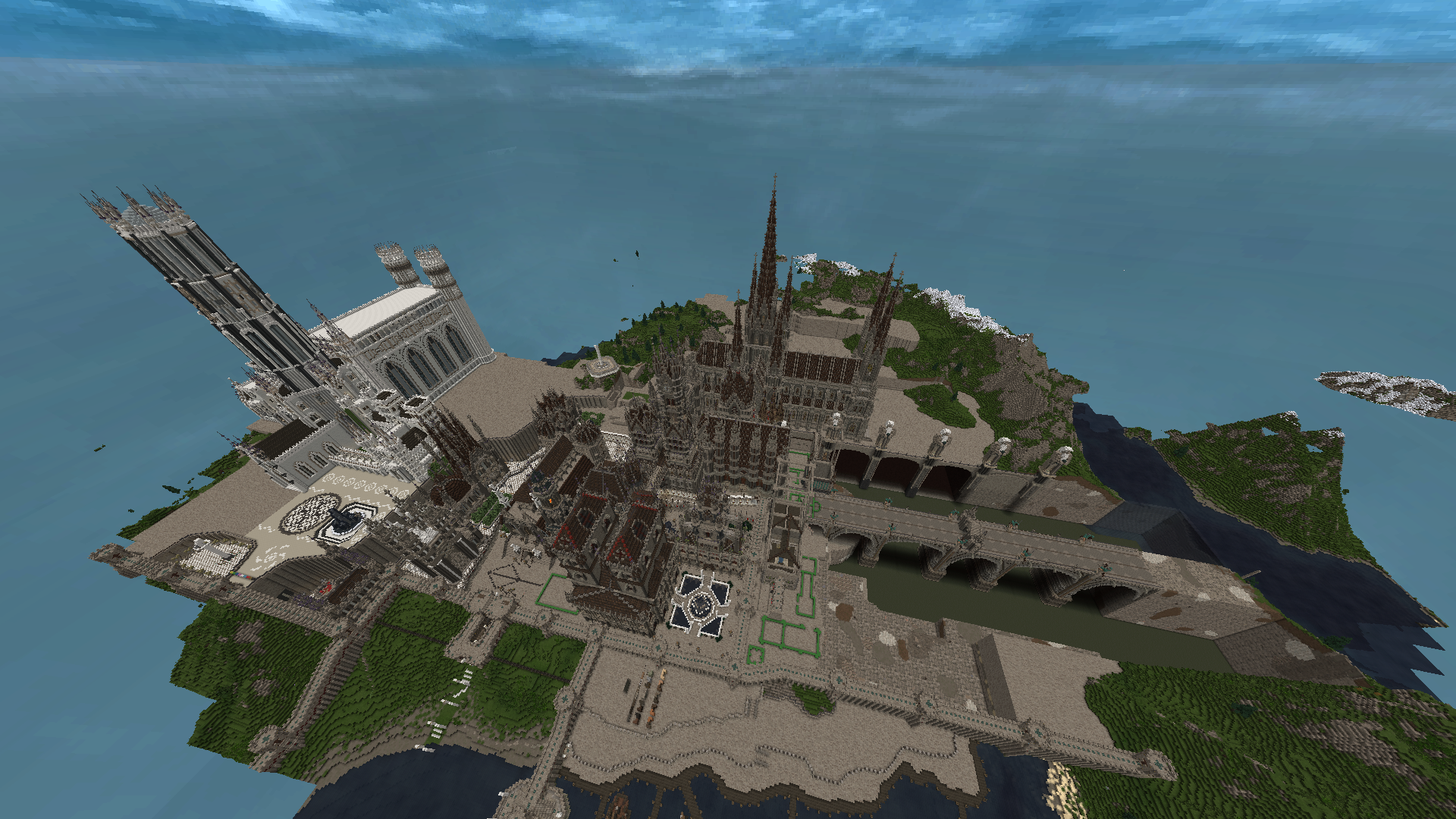