Play all the Forum Games you could ever want, right here.
Post Reply
23 posts

I might as well start one like this since no other threads like this are on the forum. Give me two to three items and the operation (&& or ||), and I'll alchemite them for you, adding an in-depth description! However, you can only alchemite two things at the same time to avoid me becoming confused. 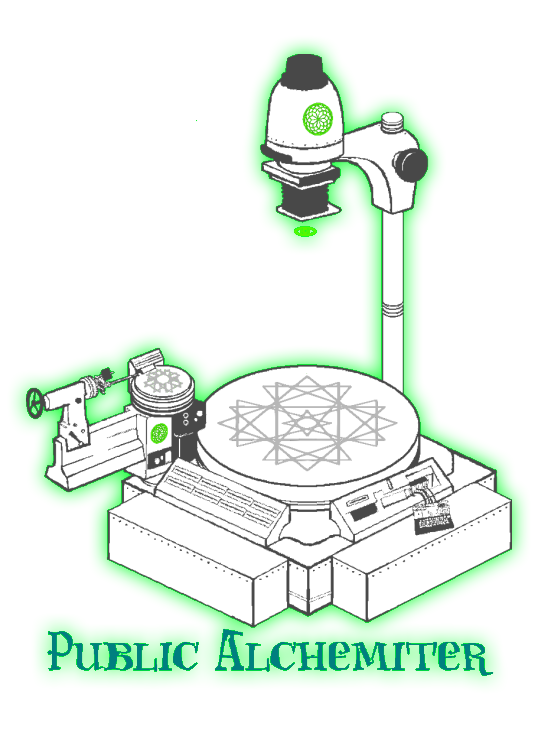 The above image belongs to luigicat11, not me!
Top

While there technically is an Alchemy thread on another board, it's super dead, and even if it weren't I'd still say this is fair game. Anyway, would you || the client and server sburb disks?
ROS3S 4R3 BL4CK
V1OL3TS 4R3 BL4CK
3V3RYTH1NG 1S BL4CK
1M BL1ND
>:]
Top

RoyalFiddle wrote: ↑
Fri Jul 10, 2020 1:11 pm
While there technically is an Alchemy thread on another board, it's super dead, and even if it weren't I'd still say this is fair game. Anyway, would you || the client and server sburb disks?

Seems that the discs are temperamental when it comes to being used in alchemy. You decide not to waste your grist (and accidentally destroy yourself) and just admire it on the Holopad extension.
Top 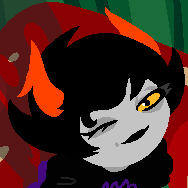 You get exactly what it says on the tin. The fabric of the pajamas has several layers, allowing for coziness in even the coldest of conditions. You love them. They're very soft.

This computer is shaped like Donald duck's head, with the screen being where the eyes should be and the keyboard on the bill. It's somehow pleasantly warm to the touch.
Top

This robot looks like a robotic version of Donald Duck, but with Aradia's symbol and horns. Needless to say, she is not pleased with you for doing that.
Top

You get a robot with Aradiabot's horns and symbol, but with Rose's hairstyle and build. The thing is, the minds of Aradia and Rose are not separate. They occasionally argue, resulting in seizure-like convulsions whenever this happens.
Top

Yo Mama Jokes && A Ghost Copy Of Your Mom

Donald Duck Pajamas && Candy Scythe = Soft Donald Scythe
This scythe is soft to the touch, but cuts just as deep. The hilt of the scythe is colored much like a candy cane, while the blade itself is etched with Donald Duck imagery all over it.
Top

The paradox consumes you.
Top

I should probably mention that it's not a very good idea to alchemize together two trolls. Bad things happen.
Top

For the next three alchemizations, throw at me an alchemization that involves something from Serina as one of its components.
Top
Post Reply
23 posts