I tried these fansims and they're pretty cool! 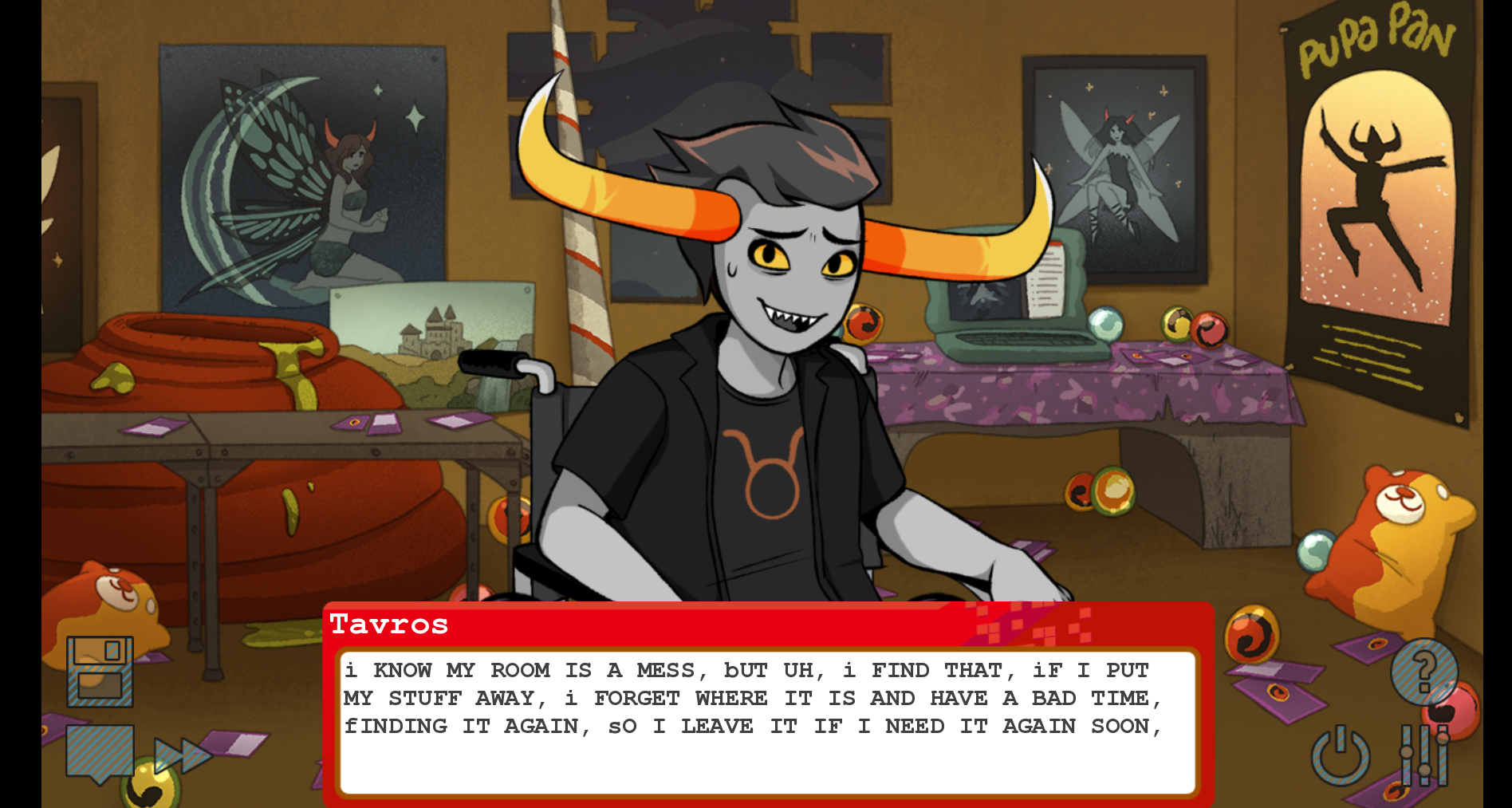 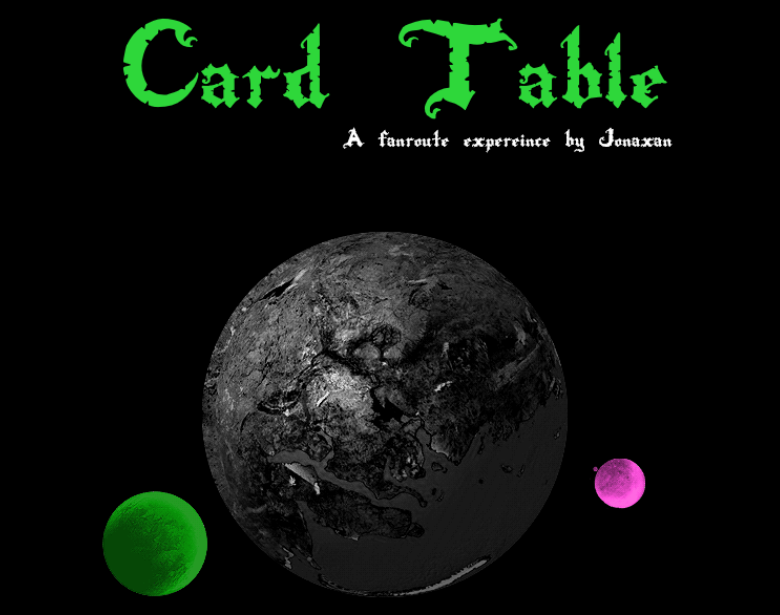 Thank you very much! I was the one who commented that in the Pesterquest Itch.io page, so I'm very thankful for the swift repair!

Thank you for the update! Gotta check it out.
Can I still keep my save data though?

I updated it and the save data was kept intact, so I'd say yes, Khiara!

I just found a minor bug, i guess, on Tavros' route (again).
On the last choice where I have to choose between Gamzee and Vriska, if I chose Gamzee, when the story is supposed to be end with an ending card or just return to main menu, the narration continued to Vriska choice, and it shows with no background, just the sprites.

But despite of looping to the other choice, the ending still recorded on the Chumroll menu. 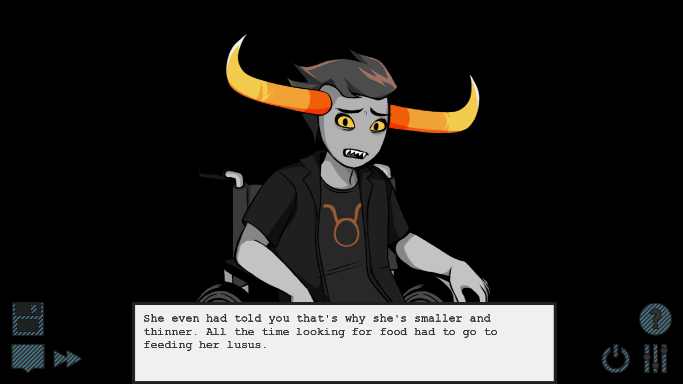 Patch is currently in the process of uploading. Thank you for being so cool about reporting these bugs!
Top

You're welcome and thank you for the respond.